Ananki Visviva CNC Engravings: a Kenyan startup which made no Shilling in three years 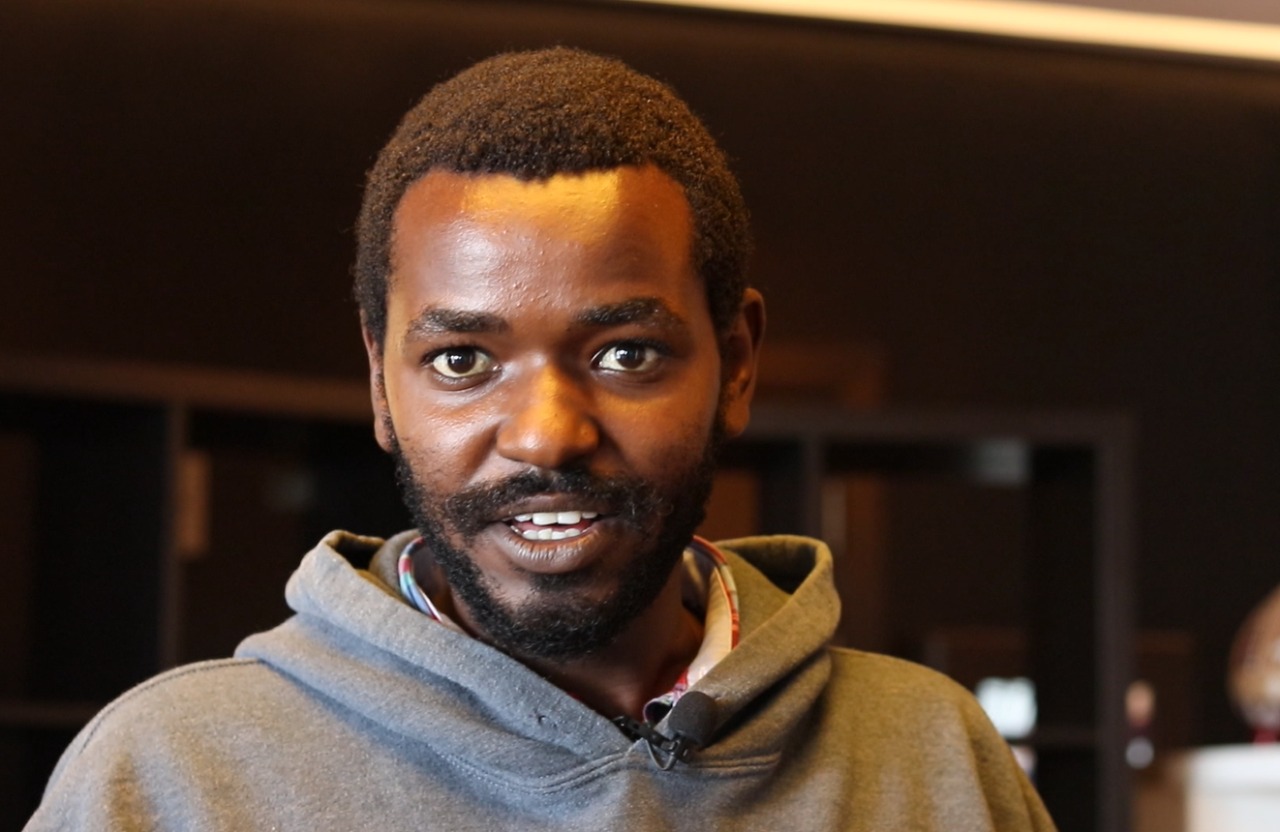 Starting and owning a side hustle is a dream of many Kenyans. However, most of the would-be entrepreneurs don’t see their ideas live longer to fit the viable business equation. A survey conducted in 2016 by the Kenya National Bureau of Statistics revealed that about 400,000 Micro, Small and Medium Enterprises (MSMEs) did not see their second anniversary in the last five years, while 2.2 million closed shop during the years under review.

In the United States for instance, the Small Business Administration (SBA) – an autonomous U.S government agency entrusted to bolster and promote the economy, documented the failure rate of startups to be around 90% in 2019.

Fortunately for a Kenyan startup, Ananki Visviva CNC Engravings, it beat all the odds to be among a handful of startups that live beyond their third anniversary.

Located in Kamakis, in the outskirts of Nairobi, the Kenyan startup locally assembles and customizes CNC engraving machines, trains people on how to use the machines and also produces engravings of floating shelves, shoe racks, clocks, mirror frames among other products. Previously incubated for one year at the Kenyatta University’s Chandaria Business Innovation and Incubation Center, the startup team led by CNC programmer Jamlek Kabuba built their first working CNC engraving machine in 2016. They would sadly wait for three years to make their first coin from the startup.

The team however credits their success to the Kenya National Innovation Agency (KeNIA), the state agency mandated to enhance the national innovation system. Having missed out on the application for KeNIA funding in 2017, the startup tried another shot in 2018, thereby winning a grant in the (2018/2019) National Innovation Awards (NIA) program worth Ksh. 800,000 from the state agency.

“KeNIA completely transformed our business. A business has to start from somewhere and we used the grant we got from KeNIA to import parts to build a bigger machine and secure a workshop for commercialization. In less than one year after receiving the funding, we movedfrom a prototype to a business and another machine is also on the way.” Jamlek Kabuba says.

The programmer states that they had to change their business model to focus on production of engraved artistic products as opposed to just assembling and customizing the CNC engraving machines. “We were previously focusing on the machine but soon realized that we could get cash when we create and sell engraved art. We then shifted focus to creating other products and training Kenyans how to use the machine.”

On the other hand, he appeals to the agency to look beyond the grants and seed funds, and assist young innovators gain exposure, in addition to providing alternative ways of access to market for the innovations. “KeNIA should schedule more exhibition events; you might have a great innovation without a platform to showcase it. There are also innovators with ideologies but no funding to build prototypes. KeNIA should as well provide platforms for these.”

Kabuba adds that as an innovator, you have to be very patient but most importantly, you need to start with the foundation. “We built our fist machine in 2016 and made no shilling in three years. I advise you to follow what you desire and success shall follow you.”

The startup currently generates monthly returns of about Ksh. 100,000 and receives more than 30 potential customers in a day, with over a third of these customers ordering an item.