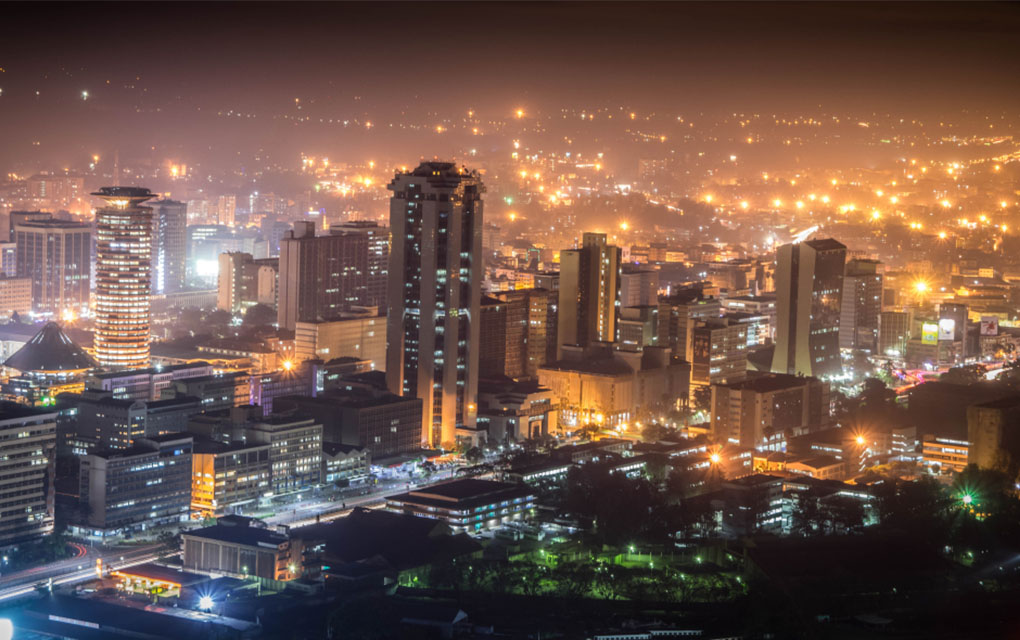 Nairobi which also ranks among the top 100 globally, pipped Cape Town for the first position, while Kampala, Cairo and Johannesburg came in at third, fourth and fifth places respectively.

According to the report released on Wednesday, April 7, 2021, the Kenyan capital offers a good balance between the number of research institutions, available innovation funding and innovative activities, as well as ease of doing business.

The survey was based on statistical modelling techniques to determine which observable variable best represented innovation, thus creating an innovation score for each city. The score comprised three components: Innovation activity, such as the total number of start-ups, Level of innovation funding and Innovation infrastructure, such as the number of research institutions.

The report indicates that Covid-19 dealt a huge blow on the African cities and the ability of the cities to emerge resilient from the pandemic is tied to their innovativeness, provision of long- term social solutions to residents, the attraction of funding and generation of new demand for space.

Despite having a high innovation score, Nairobi still has a significantly low GDP hence only attracting investors who are willing to take high risks, such as private equity investors, as lower risk investors tend to favor cities with above-average innovation score and a robust economy.

Cities with above-average innovation scores and a robust economy have the greatest potential to remain economically resilient in the long term despite undergoing short-term shocks. However, cities with a flair for innovation will prosper and grow by attracting talent, the report indicates.

The research interrogated over 100 different indicators, including data on more than 3,000 institutions across the continent. From a long list of over 500 cities, the data points were applied to 29 capital cities to determine their level of innovation and growth, hence arriving at a unique innovation score.

Despite being home to approximately 17% of the world’s population, Africa currently accounts for less than 1% of total available global data centre capacity. The report however states that recent progress in fibre optic connectivity offers Africa the ability to leapfrog other continents, with Kenyan coastal city of Mombasa incredibly well located on sub-sea fibre links offering a gateway to Asia and, as such, will see a large amount of internet traffic working through it.

The report further states that Africa’s data centre markets are categorized into three distinct tiers; Tier one markets include Johannesburg, Cape Town and Nairobi, which are already becoming Africa’s leading data centres markets. Tier two markets are essentially cities in the most populous of countries or those with strategic positioning such as Addis Ababa, Dar es Salaam and Kampala, while Tier three markets are categorized as low population centres with relatively low ease of doing business and poor infrastructure connectivity.

The report cited climate change as the biggest threat to the future of African cities, noting that the cities were getting warmer and extreme weather changes are going to have a direct impact on the environment within cities and increase the move towards urban migration.

The most affected areas are in the Central and Southern parts of Africa, including the capitals of Lilongwe and Lusaka.

Climate change will impact African cities in two different ways; firstly, a combination of the urban heat island effect, combined with global warming will have a direct impact on the environment within cities. Secondly, extreme weather changes in rural areas are anticipated to have an impact on agriculture as the main source of livelihood, ultimately driving more people to cities.

While commenting on the report, the Kenya National Innovation Agency’s CEO, Dr. Tonny Omwansa said the fact that Nairobi is very encouraging, did not mean that the country ranked first on Innovation. He observed that the characteristics of Nairobi should be replicated in other Kenyan cities for the country to achieve a robust innovation ecosystem.

“Nairobi was number one, but Kenya wasn’t. Therefore, for us to enhance the country’s innovation system, the characteristics of Nairobi will need to be replicated in as many Kenyan cities as possible,” said Dr. Omwansa.